0
Are you the next Squash SA National Manager?
21 January 2021
Next

The World Squash Federation (WSF) and the Squash Racquets Association of Malaysia (SRAM) regret to announce that the 2020 WSF Women’s World Team Squash Championship – which was originally scheduled to take place in Kuala Lumpur in December before being postponed until 2021 – has been cancelled due to the COVID-19 pandemic.

In addition, the WSF can confirm that the 2020 WSF World Junior Squash Championships – which had been postponed from its original dates on the Gold Coast in July, 2020 – will no longer go ahead.

The WSF had been working closely with SRAM to find alternative dates in March and April for the Women’s World Team Championship following the postponement from December, and the two organisations were also in discussions to hold the postponed World Junior Championships alongside the team championships.

However, due to complications arising from the COVID-19 pandemic, and the fact that Kuala Lumpur has now been placed under Movement Control Order, the WSF and SRAM have made the difficult decision to cancel both tournaments.

The WSF Women’s World Team Squash Championship first took place in 1979 and the 2020 instalment – which was due to be held at the Bukit Jalil National Squash Centre – would have been the 22nd edition of the WSF’s flagship women’s event.

“I’d like to thank the Squash Racquets Association of Malaysia for their hard work in planning the Women’s World Team Championship since 2018 and for their efforts in attempting to rearrange once it became clear that holding the tournament in December would not be viable.

“Our focus now moves on to delivering the rest of our events in 2021 and putting in place a robust calendar of events, culminating with the 2021 WSF Men’s World Team Squash Championship, which will take place New Zealand in December of this year.”​ 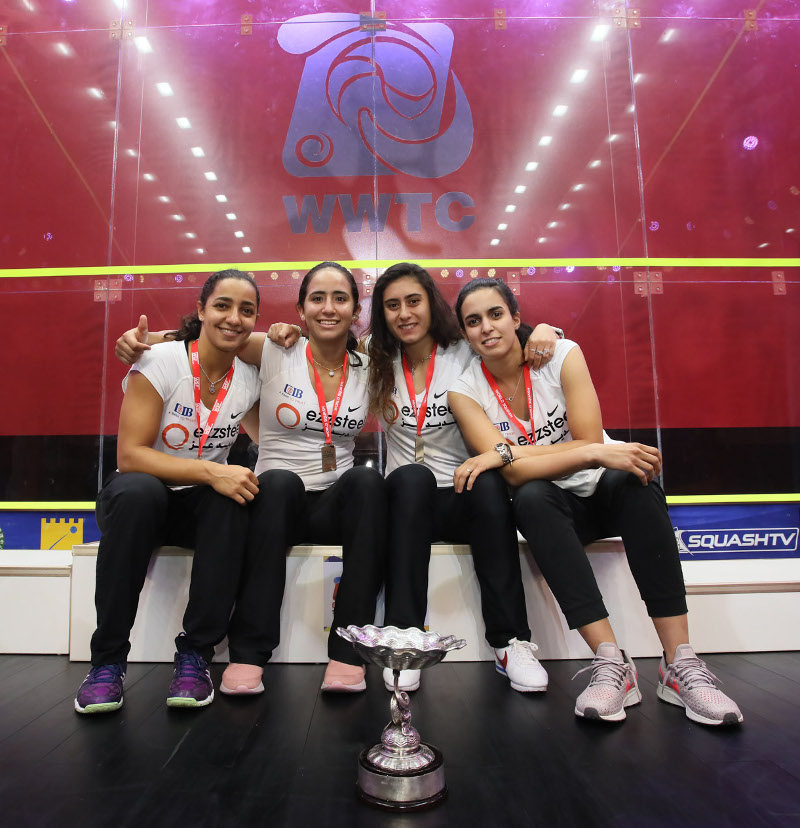