Siyoli Waters, presently ranked 48 in the world, will captain the South Africa women’s squash team at the World Team championships to be played in Nimes, France from 12th-17th November 2012.

Campaigning in Mexico, where she is seeded 5th in the  Aberto Mexicano de Raquets to be played in Toluca, Waters who returns to South Africa on 4thNovember will play number 1 ahead of Diana Haynes, Milnay Louw and Cheyna Tucker.

Three weeks ago Waters caused an upset in the Macau Open when she defeated Australian Donna Urqhart, ranked 17 in the world, in the second round.

Left hander, Haynes has had a successful season capturing the Assore Central Gauteng Open title and then collecting her first National title when she outplayed Louw in the semi-finals and Waters in the finals.

UJ student Cheyna Tucker, the Jesters under 23 champion and ranked 80 in the world, has recently registered some good results on the WSA (Women Squash Players Association) circuit in Australia. Tucker reached the semi-finals of the Ipswich Open in Queensland as well as the semi-finals of the Hitachi Queensland Open in Brisbane where she upset the number 4 seed,  Christine Nunn of Australia, to reach her second consecutive semi-final in as many weeks.

The team will be managed by Northerns’ provincial player Vivienne Doeg. 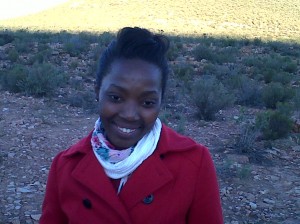 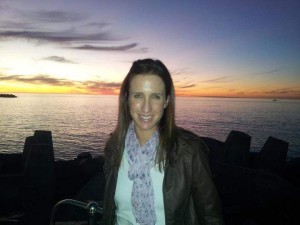 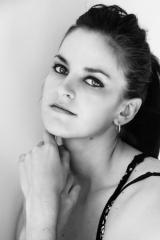 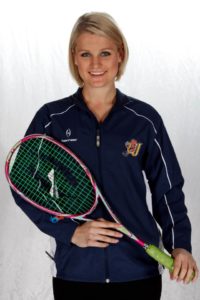 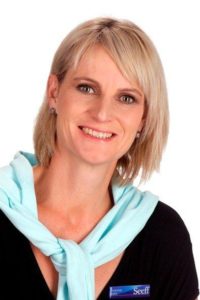